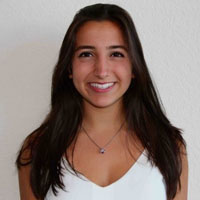 As a member of the NSV (Non-Synchronous Vibrations) Research team, Atanaz conducts experiments on an oscillating airfoil in the wind tunnel. My focus is on the analysis of a particular region of oscillation called "lock-in". 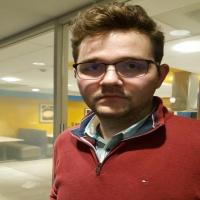 Mihai Cimpuieru is a junior at Duke studying Mechanical Engineering with an Aerospace certificate. During the summer after his freshman year, Mihai worked as an undergraduate research assistant on a study about the interaction of flutter and force response on turbomachinery blade. Starting this semester, Mihai will be working as a Pratt Research Fellow investigating the flutter of a compressor turbomachinery blade cascade. As a junior, Mihai worked on structural analysis research on 3D printed helicopter rotor blade models. 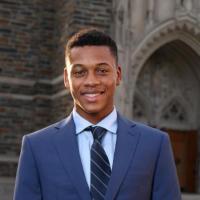 Jonathan Riley is a sophomore at Duke University studying Mechanical Engineering. As a member of the LASCADE (Linear Cascade) Research team, Jonathan is working on the investigation of flutter occurence inside a compressor linear cascade. His focus is on designing the component blade support that would allow the oscillation of the middle blade of the cascade. He is also involved in the development of the other systems of the project, such as the blade excitation system and the pressure transducer measurement and calibration 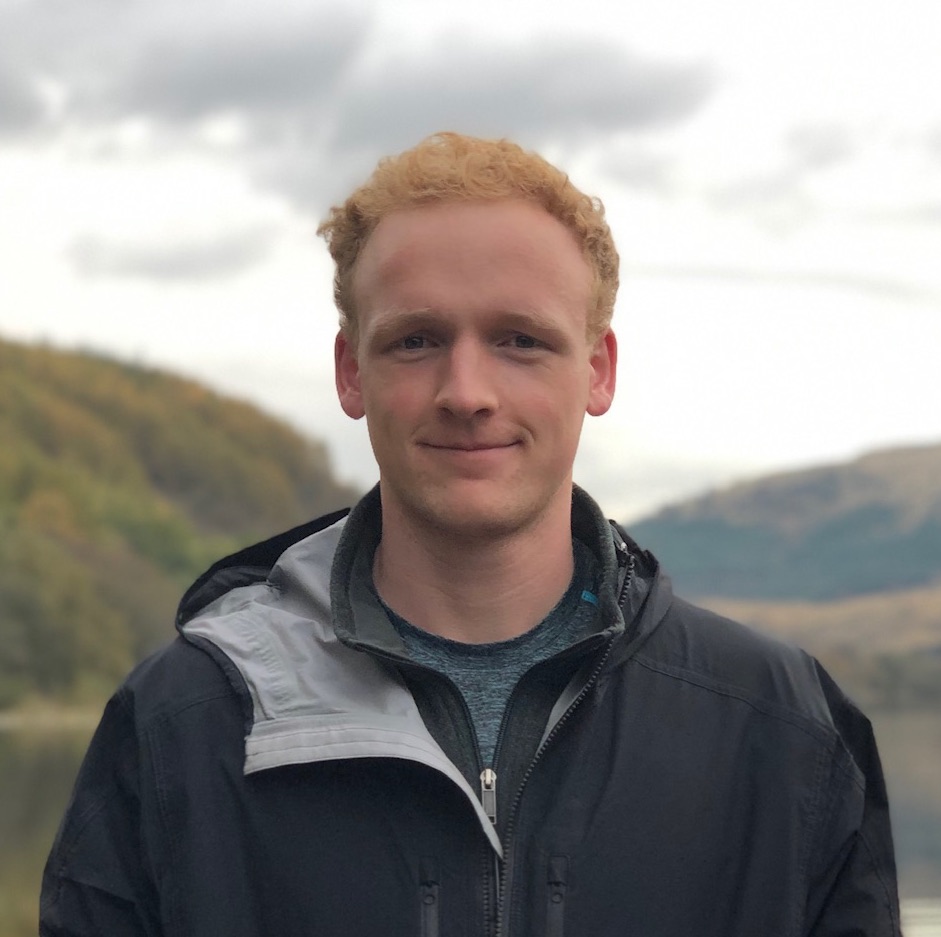 Matthew Urke is a junior at Duke University studying mechanical and aerospace engineering. Joining the non-synchronous vibrations team this year, Matthew is working on an updated mechanical system to control airfoil oscillation and study the vibratory lock-in phenomena. Outside of research, he is a member of the Duke AERO team working on a rocket for competition in the Spaceport America Cup this June.